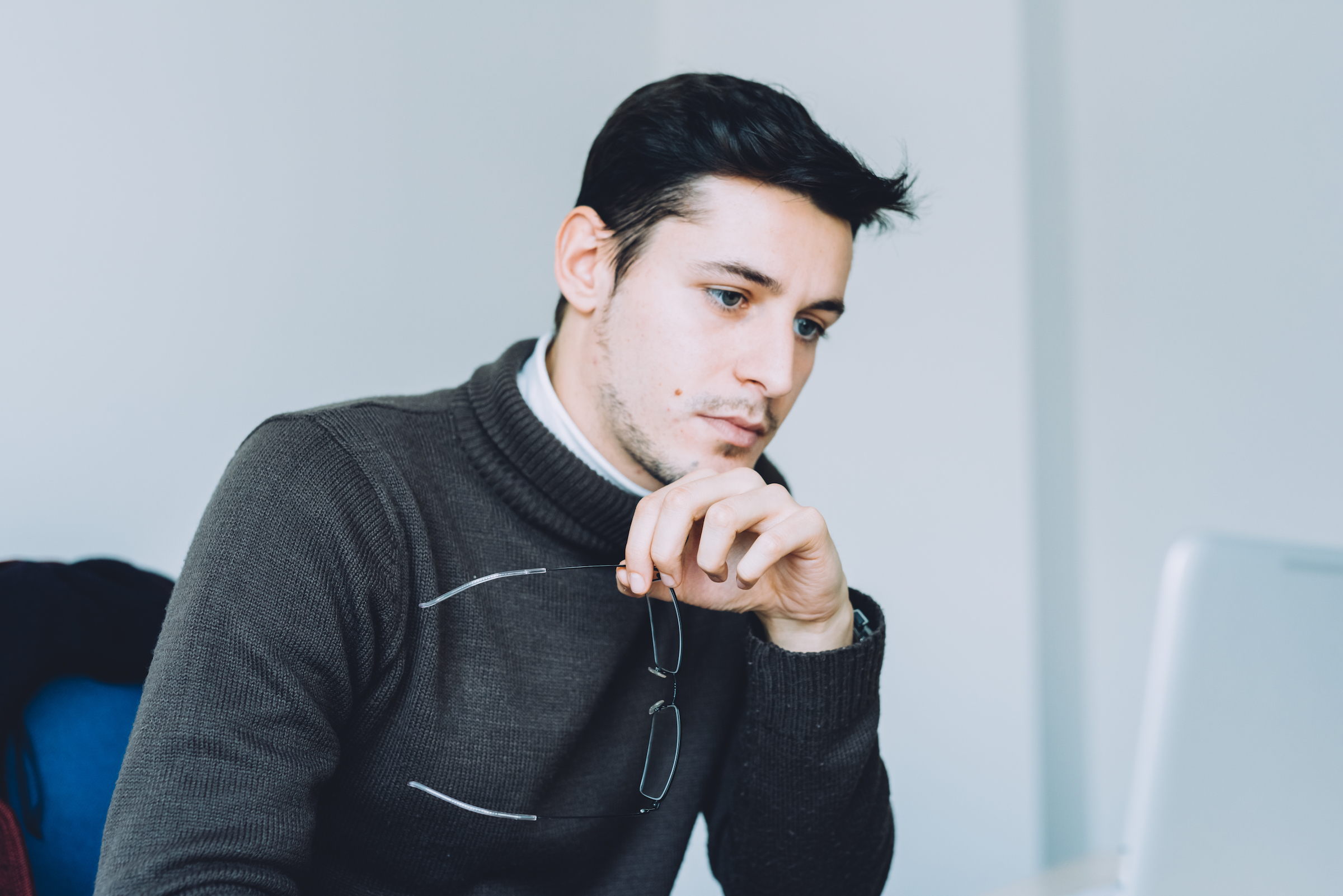 Microsoft’s decided to retire and rework an AI tool that could not only recognize our facial features, but also identify our mood.

Azure Face is an emotion recognition tool. These are highly criticized by experts who believe they violate human rights.

Microsoft has just published the updated version of its Responsible AI Standard.

It wants AI to be a positive force in the world, and says it recognizes Azure Face has the potential to be misused.

It seems like it’s not goodbye for good for the AI facial recognition technology though. Although the public won’t be able to access it, Microsoft sees the value of controlled access for specific needs, such as assistance for the visually impaired.

One thing that has been cut is the AI’s ability to recognize individuals based on their gender, age, hair, and even facial expression. The concern is that the feature could be used by cyber criminals to impersonate individuals and commit fraud.

On top of the Azure Face change, Microsoft’s also limiting which businesses can access its Custom Neural Voice service. This is a text to speech app that’s said to be very lifelike.

In other related news, it’s not the only new step that Microsoft is taking right now to help protect us from fraud and threats.

Previously, this was a feature that allowed people to block contacts. If a blocked contact tried to email you, the email wouldn’t reach you.

Now, Microsoft is previewing an additional control which also allows you to stop emails being sent to these blocked contacts, too.

It means the threat of being caught out by a phishing scam is reduced, giving you another layer of security as part and parcel of your Microsoft 365 subscription.

With phishing scams becoming increasingly more dangerous, it’s not a moment too soon in our view.

The feature should go into preview soon, and is expected to be available by the end of the month. In the meantime, if you’re concerned about your business’s email security, get in touch.

Published with permission from Your Tech Updates. 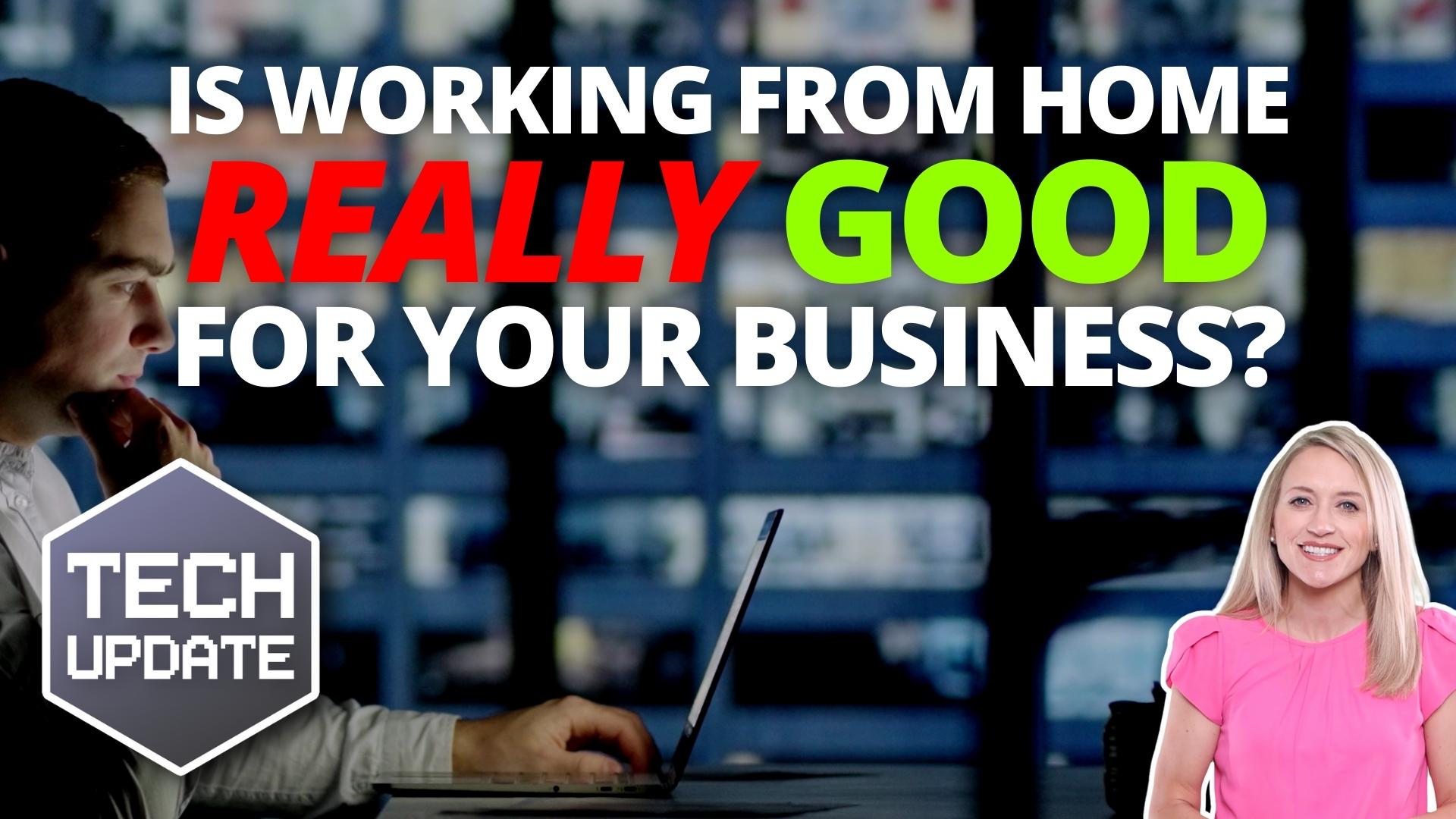 Is working from home really good for your business? 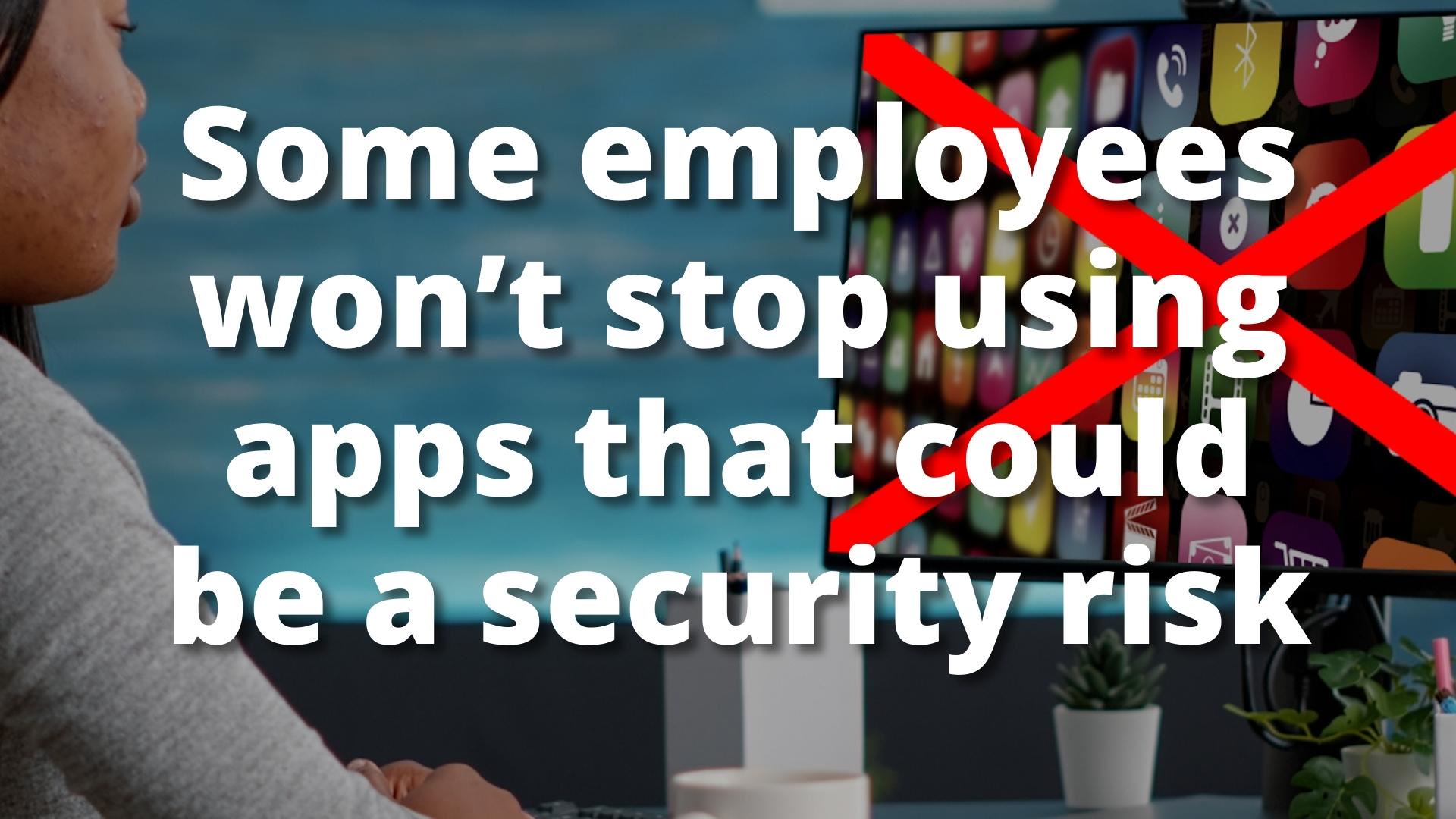